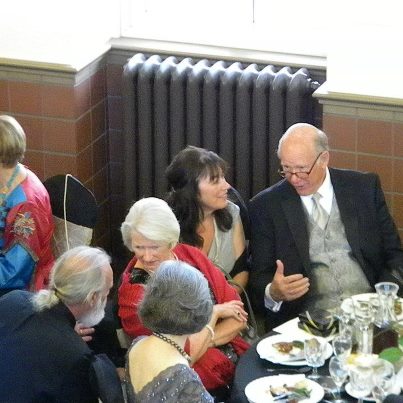 Senator Pat Roberts is the honorary co-chair of our Kansas Hall of Fame. His remarks on the induction of his predecessor, Nancy Landon Kassebaum Baker, were funny and sweet. In the photo above he is actually telling me about his Civil War ancestors while Gary keeps Franki engaged. It was a very special evening. At our table, Carol McDowell and her husband, John Bottenberg, who hosted our emcee, Jim Lehrer. What a warm and witty man he is! Gen. Richard Myers, inducted last year into the KHOF, brought his lovely wife, Mary Jo. They joked about changing into their formal clothes at the new Flint Hills Discovery Center in Manhattan. We also had the honor of having the incredibly energetic and capable Bette Allen, Executive Director of the GOS, seated with us. She and Gary go way back to high school days together. At the adjoining table, Harold and Patty Stones, Sen. and Mrs. Roberts, Beth and Duane Fager. We were all close enough to visit back and forth which was very nice!

Working with Beth Fager and Monique Pittman was, and is, a joy. Likewise, the staff and volunteers of the GOS are the best!!! 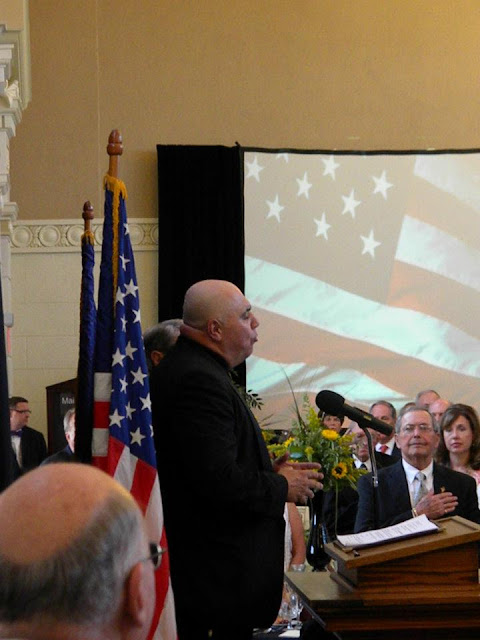 Entertainment fell to me because I have so many talented friends!! My very handsome and talented husband called upon his buds, Ric Barron and Danl Blackwood, who "rehearsed" one Sunday in our music room. They called out a song, played it, wrote it down, moved on. It was an awesome private concert for me! Ric Barron, above, also sang the National Anthem as he often does for the naturalization ceremonies at the federal courthouse. Below, Danl's lovely wife, Sharidy, with one of our laureates, Ed Asner. 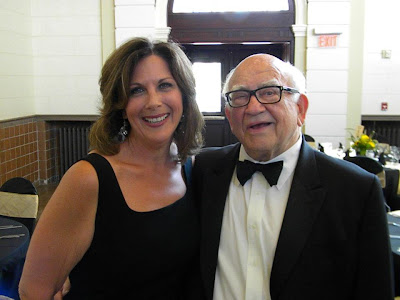 After a long and wonderful evening on Friday, we were up early on Saturday for Wheatstock at Old Prairie Town at Ward Meade Park. Doug Ruth is the organizer of this event that highlights local music and honors local musicians. Randy Wills, who is a musician and studio owner, was honored with a lifetime achievement award, and the group Bridges, led by Kenny Smith, were entertainers of the year. Below, my handsome hubby on keyboards with Borderline. Borderline will be headlining the Apple Festival on October 7 at Ward Meade.
(Photos: top three by Danl Blackwood; image below by Bill Blankenship, Topeka Capital Journal) 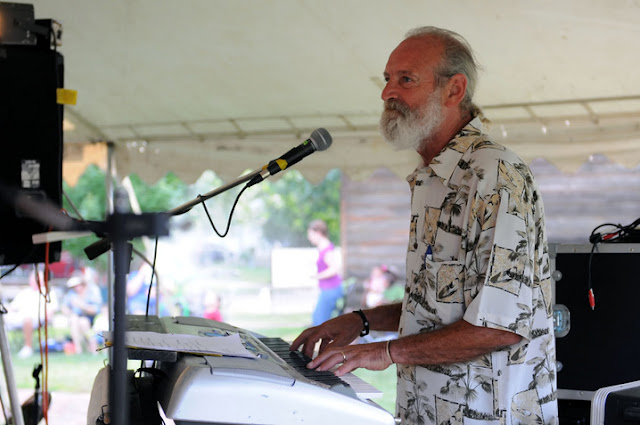