A Little, No, A LOT of Kansas Hospitality!!!! 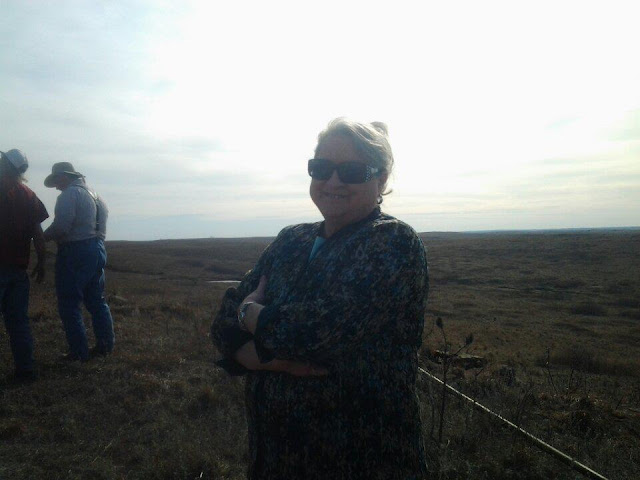 We showed up at the Beemers, suitcases in hand, weary and worn, and the first thing to greet us was the smell of supper. Dawn is a jewel! A wonderful cook, a wonderful hostess, a good friend!!
Once we were fortified with fine vittles we went exploring with Rod as our guide. First, in the Boss Hawg cadillac, second in the Bisel Mobile. 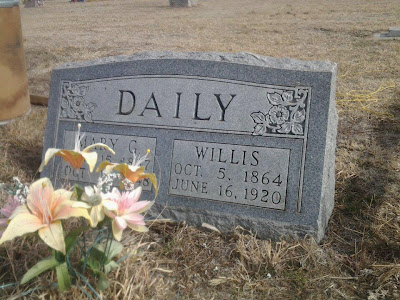 I had never been to the Spillman Cemetery, resting place of Willis Daily, son of Susanna Alderdice, captured in a Lincoln County Indian raid in 1869. Her children were killed; Willis, injured and left for dead, miraculously survived. Friend Jeff Broome wrote Dog Soldier Justice about the raid and the attempt to rescue Susanna. As the Cheyenne saw the cavalry approaching,they killed Susanna. She was buried somewhere on the Summit Springs battlefield and Jeff hopes to find her and bring her back to this family cemetery. As I walked through the graveyard, the music of Dave Zerfas kept playing in my head. ("Six String Justice...you gotta have it). After the Spillman Cemetery, we headed the other direction to one of most beautiful gravesites I've ever seen--overlooking the rolling countryside and facing a monumental buffalo.Rod and Gary discussed the engineering required to build the beast.
We had spent the previous two days in Lincoln, Kansas, for their annual Lincoln Days celebration. Troy Strahan, bottom, had a moving performance of the 16th president. It was a wonderful weekend, full of rich history and warm friends, old and new. 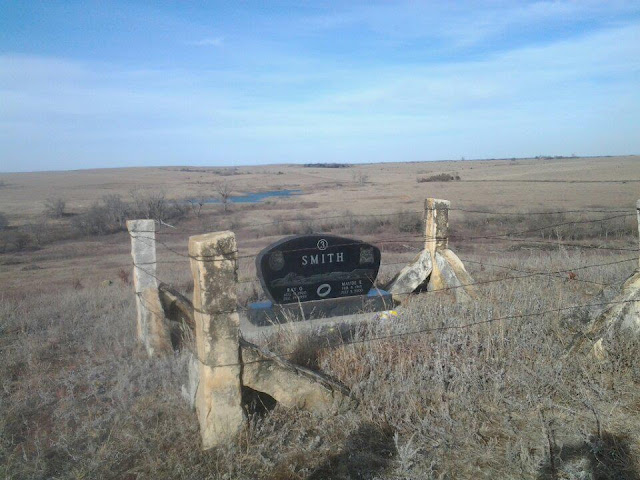 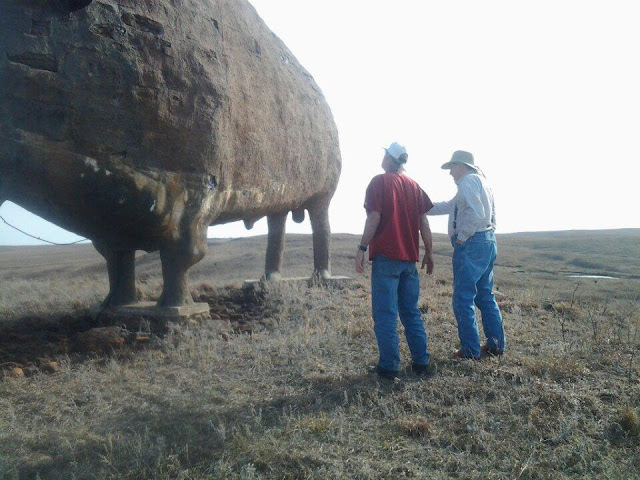 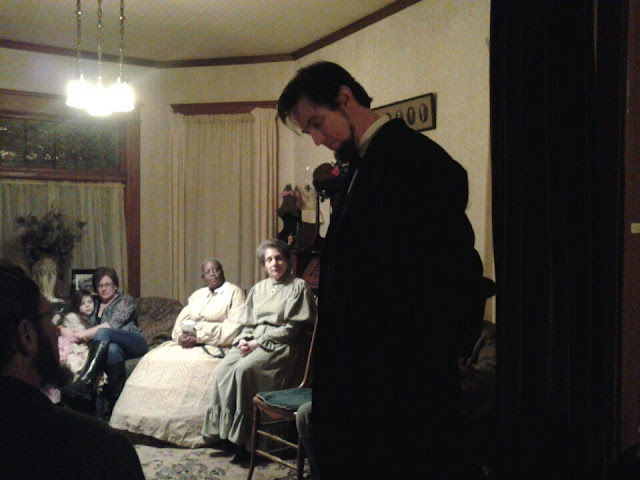