So many losses it seems staggering. Images that have been a part of my life, my whole life it seems. 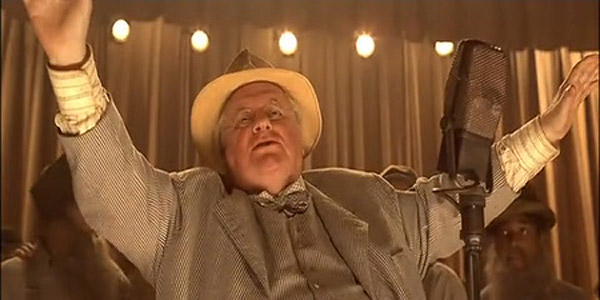 Charles Durning. No Yankee ever played a Southerner so convincingly. I would have sworn he was from Alabama. Though born in New York, Durning often portrayed stereotypical Southern characters: the governor in Best Little Whorehouse in Texas, Big Daddy in Cat on a Hot Tin Roof, and the governor in O Brother Where Art Thou. A decorated and humble veteran of World War II, his portrayal not too long ago of a Medal of Honor recipient in the TV show, NCIS, was just spectacular.

Frazier Moore, writing for the Associated Press, said of Durning and Jack Klugman who died the same day, ". . . A couple of mugs, sporting less-than-perfect physiques in the bargain. . . Each was a luminous display of the extraordinary possibilities of the ordinary." What a profound gift that was. 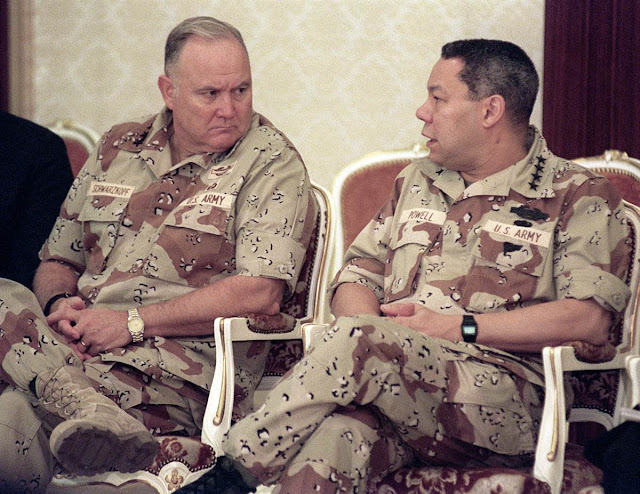 Norman Schwarzkopf. "Stormin' Norman." (above with General Colin Powell) Could he have been anything other than a general? He came into our living rooms during Desert Storm, confident, reassuring, in control, with a dash of humility. This is what we want our generals to be. His last years were marked by Alzheimer's, the cruelest of diseases for one so competent, one who has so often been looked to in times of crisis. All men, however, are created equal. What more bitterly eloquent testament to that can there be than this great, good man losing his mind?

I did not know him personally, but I know many people who did. His greatness did not lie in his television persona but in his integrity when no one was looking. When a career colonel was about to lose his retirement and be unfairly discharged from the Army, it was Stormin' Norman who threatened to resign himself, not quietly, in protest. That occurred in an office, without an audience, except for the officer who could hear through the closed door and shared it with me. 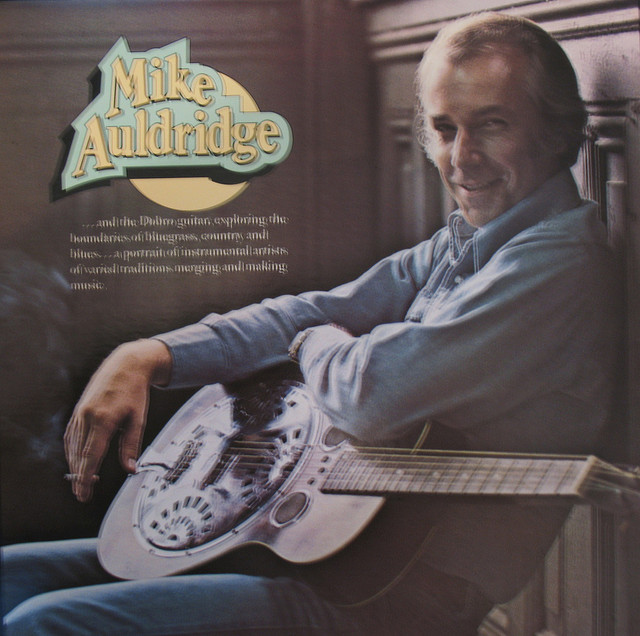 Mike Auldridge. The Seldom Scene was the cream of the Bluegrass crop. This second-generation, urban band brought bluegrass to a new audience and thrilled the traditionalists with their master musicanship and covers of un-bluegrass songs. Mike defined the dobro. In the words of guitarist/songwriter, Tim Stafford, "Mike was the consummate professional and one of the best and most influential dobro stylists in history. I dare say without his influence, Rob Ickes and Jerry Douglas for two wouldn't be who they are today. You'll read all the accolades, how he played on records for everyone from Linda Ronstadt to the Starland Vocal Band, from Cliff Waldron to, of course, the Seldom Scene. But if you never met him, you missed one of the nicest guys ever."

One of the most incredible shows I ever saw was the Seldom Scene at Doyle Lawson's festival in Denton, North Carolina, 1980 something. John Starling was joining them that night. Honest to God, it was so good, that someone could have been onstage throwing rocks at the audience and they would still would not have moved. 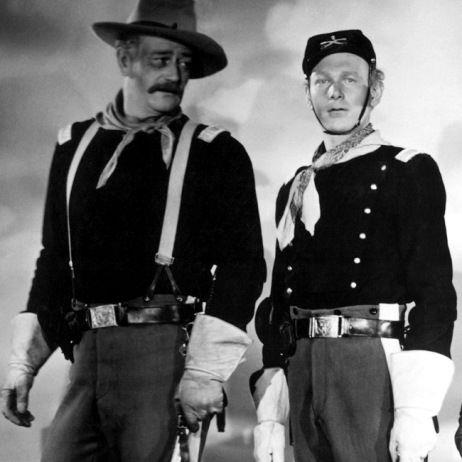 Harry Carey, Jr. With a name like Harry Carey, he was obviously Hollywood royalty, but so down to earth! A classic, classy, cowboy, he shared the screen with the likes of John Wayne and Sam Elliott and never was upstaged. I can barely think of him without tears. My friend, Phil Schrier, a western movie lover like myself, shared this photo on Facebook. It says it all. What a kind, strong face he had, and no one loved his work more. John Fusco, writer of such classic films as Young Guns, Thunderheart, and Hidalgo, shared this memory:

"What a blessing and learning experience to have worked with this great western icon. Believe it or... not, it wasn't a western, but my blues road pic "Crossroads" (1986). Mr, Carey played a shotgun-wielding Delta bartender. The scene I wrote did not call for the shotgun going off. Mr. Carey advised me that when a gun is pulled in a movie, the sucker better go off. So he unloaded into the ceiling of that redneck bar to punctuate his dialogue. You will be missed, Sir, even as we treasure your library of classic work."

Another loss struck me, someone the folks back home are familiar with, but maybe not the world. John Gardner was a truly legendary attorney. When I covered court for the newspaper and radio years ago, I had the opportunity of watching him in action. He and his brother, Carroll, were incredibly capable lawyers. John was just nearly unbeatable because he thought hard, he worked hard, he loved his work, he loved the law. No television drama could match him. He died on Christmas Day.

Charles Durning's family commented that he loved Christmas and would have chosen this time of year to pass away. I hope that loss in this season reminds us of the tremendous gift each of these lives brought us, and reminds us to live in such a way to honor our own gifts and leave our own legacies.