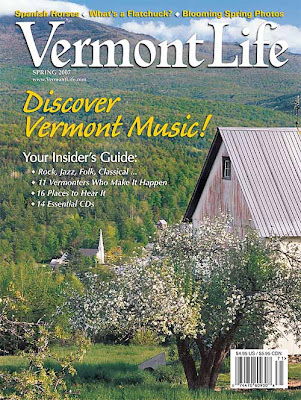 Last night we walked the dog and enjoyed the 60-degree evening. This morning, we had "Thunder Snow," winds gusting to 30 plus miles an hour, and electricity going off and on. March has roared in as if Mars himself has awakened and is testing his powers. So, when we finally had power restored, I opened my email and found a press release from Vermont Life and this gorgeous spring scene. It made me feel so good, I just wanted to share it with you, and giving folks a little free publicity doesn't bother me at all (even if they're Yankees!) 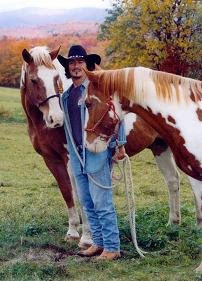 There is a headline at the top, "Spanish Horses," and this sent up a couple of antennae. There is an article on screenwriter John Fusco (Hidalgo, Young Guns) and his horsebreeding operation on his Vermont farm. With the accompanying photos of the horses running through lush grass with Vermont hills behind them, yes, I'd say it is worth subscribing for. I had the pleasure of sitting beside John on a flight from Milwaukee to Rapid City a couple of years ago, and while he does take creative license with history, his compassion for people and animals, and his passion for storytelling, is evident. 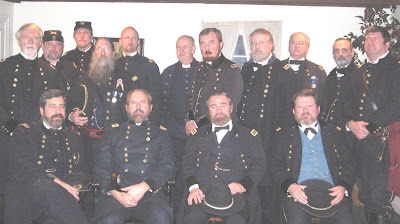