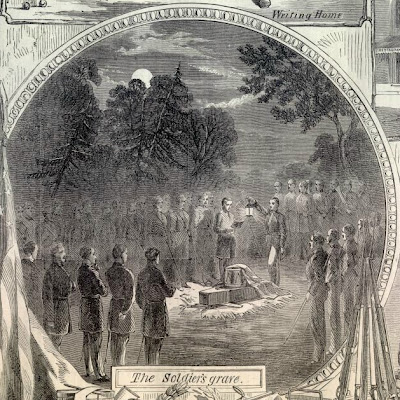 You are invited to attend the funeral procession for Pvt. Roland Gillispie, who will be buried with military honors on May 12 in Spring Hill Cemetery in Huntington, West Virginia. The Civil War veteran died in 1911 and had the foresight to be buried in a small cemetery in the path of I-35. Gillispie's remains, along with those of about 40 other folks, were uncovered by highway construction recently. A horse-drawn hearse, circa 1900, will carry Gillispie to his new resting place. An honor guard, carrying a 34-star Union flag, and Civil War military re-enactors led by a fife and drum unit will accompany the hearse. At the cemetery, a pine box casket with rope handles will be draped with the 34-star flag before it is folded and presented to a descendant, Joyce Saunders. The procession begins at 10 a.m. in front of Saunders.Ferrell-Chambers Funeral Home.

When Joyce was notified that her relative was among those dislocated by the highway, she had mixed feelings about disturbing the dead. But she was ecstatic to learn details of his life and is happy to know where he'll be resting from now on. Her description of the soldier is heartbreaking for the great number of soldiers it represents. 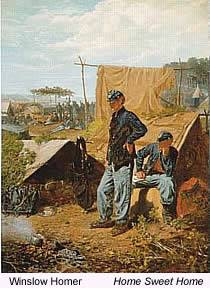 “He had the head of maybe a 12- or 14-year-old boy,”Saunders said. “He was only 5’5”, had a fair complexion, blue eyes and light hair.” According to military documents, Gillispie was 25-years old and weighed 135 pounds when he enlisted 1861.
Saunders also discovered he was wounded in a skirmish and spent the rest of his life disabled. On June 21, 1864, a small cannon shot a hole through the muscles of Gillispie’s left leg during a fight near Salem, Va. Some historians refer to it as the Battle of Hanging Rock. A day before, Gillispie had suffered an uncomfortable accident when his horse threw him onto its saddle horn and injured his groin, according to records. The soldier spent much of his life as a poor, illiterate farmer in Putnam County. “He couldn’t read or write his name,” Saunders said. “There’s always an X on the signature line of his documents.”
Thanks to Joe Topinka on Civil War Listserve for passing along this information.
__________________________________________ 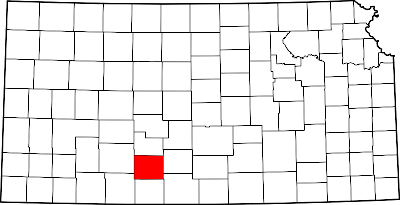 Soggy Days
Today is garbage day. Driving through the neighborhood this morning, I noticed several really high piles awaiting the trucks--mostly wet boxes and ruined carpet. A couple of trash cans had worn-out mops sticking up like surrender flags. While our basement is soggy, and I think we'll be forced to rip out rugs, we are very fortunate. Say a prayer for the folks in Greensburg and Kiowa County who bore the brunt of these terrific storms. 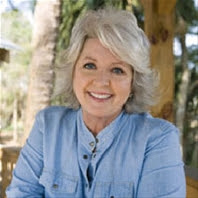 On the phone with Robert Lee Hodge this morning. As Rob is deep into production on The Battle of Perryville, Kentucky, (the movie, not the combat), he asked if I would speak for Lizzie Hardin, a refugee during the War. "Do I need to change my voice?" I asked. "Nope," replied Rob. "I think you're close enough just like you are." Which means, of course, that they believe the Civil War-era Kentuckian talked like a hillbilly. Growing up in the mountains of Virginia/North Carolina, I possess an Appalachian accent which is different from the "high Virginia" accent of Sen. John Warner, or the soft, Southern speech of Food Networks Paula Deen (above). In fact, I sound more like Granny Clampett from the Beverly Hillbillies. As a friend of mine used to say when he was bumfuzzled, "Uncle Jed! Uncle Jed!!"
Posted by Deb Goodrich at 1:29 PM