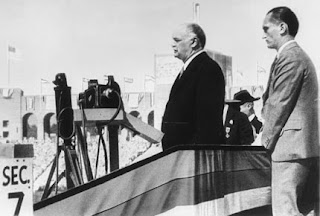 We were watching TV the other night and Tom had locked into Jim Thorpe-All American starring Burt Lancaster in the title role. It was near the end of the movie, and Thorpe and Pop Warner (Charles Bickford) were in the stadium waiting for the Los Angeles Olympics to begin. The crowd roared as the Vice President of the United States was introduced, none other than Charles Curtis, Kansas Native and Native American Kansan. In this piece of the film, newsreel footage was used so that it really is Curtis addressing the crowd (above). Curtis was descended from the Kaw and the Osage Tribes and to date is the only person of Indian heritage to serve in this high office. He was born this day in 1860, while Kansas was still a territory.
________________________________________
Night Ride

Stay tuned to WBRF Radio in Galax, Virginia. They have streaming audio so that every night you can listen to the Night Ride with Bruce Hodges. I think he's going to send out a song to my aunt tonight and we plan a long distance interview in the near future. All you folks who wonder if my accent is representative of folks back home can listen for yourselves. Hillbillies one and all! You'll love it! Not only Bruce's show, but every other hour is packed with great music and fun guests. http://www.blueridgecountry98.com/ 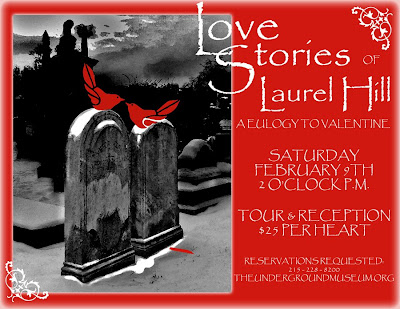