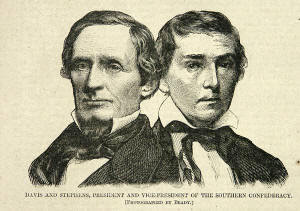 Here it is January 3 and already I'm behind in 2008, though I did manage to make more headway in cleaning my office and my affairs


At Mark and Mona's New Year's party, Lizette, who was born in Cuba, shared a Cuban New Year's custom. At midnight, we each ate 12 grapes, one for each of the preceding months-- a way of saying goodbye, a finalizing gesture. I like it. The act of eating the grape reminds you that these events are past, and often, that is a good thing. For us, 2007 was a very emotional year. We continue to be blessed, however, and even in losing a dear one, remember that we have been blessed by their presence. 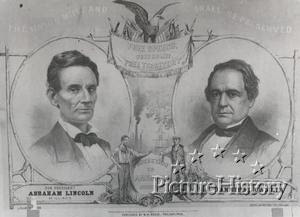 Overlooked in all the hullabaloo is Andrew Johnson, Lincoln's second vice president and the man who succeeded him. Born pathetically poor in Raleigh, North Carolina, Johnson turns 200 on December 29. His rise from humble beginnings to the White House makes Lincoln look like he was born with a silver spoon. Drunk at Lincoln's second inaugural, Johnson was persona non grata in Washington D. C. from early March until April when authorities awoke him to swear him in as president. The first chief executive to face impeachment hearings, he was in an impossible place at an incredible time in our history. 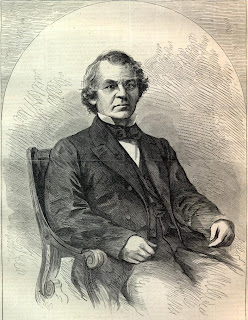 Happy Birthday to us all. Let the party begin!