From Dub to Denver 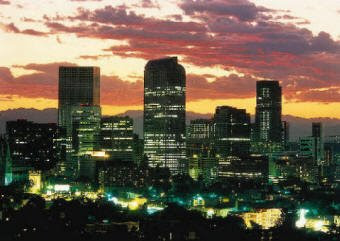 Just back from Denver where thankfully the blizzard missed us and we were able to fly out today. Stayed with dear friends Jeff and Kelley Broome. A couple of years ago, we visited the Broomes on their wedding night. The nuptials occurred just before the Indian War Symposium started, and well . . . . Not all brides would have been as happy as Kelley to spend her wedding night feeding and feting guests, but she's a unique lady. Sat up until the wee hours talking Indian Wars and Civil War. . . . The lives of nerds go on. . . . .

While in the mile-high city, Tom and I were interviewed for a documentary . I think this is a general Western doc. The company that is producing this one shot a first-rate DVD series on the Indian Wars (left), in which our friends Jeff Broome and Greg Michno were talking heads. This is really an excellent, well-researched, beautifully filmed overview. If you know absolutely nothing about this conflict, you will get quite the education. If you are familiar with the subject, I guarantee there will be nuances here you never realized.
The film crew was just great to work with. Met us at the airport; chauffeured us and fed us. (Lord, give me a driver in my next life. . . . I could so get used to that!) Very professional folks. Looking forward to the finished product.
_________________________________________
Speaking of Films
Tomorrow evening, April 14th, the documentary, "That Guy: The Legacy of Dub Taylor," premiers in Dub's hometown of Augusta, Georgia. Walter Clarence "Dub" Taylor (below) is credited with acting in more than 200 films and television shows, and was most well known for his portrayal as Michael J. Pollard’s double-crossing father in Bonnie & Clyde.

"He pops up in everything," Director Mark Ezra Stokes said. 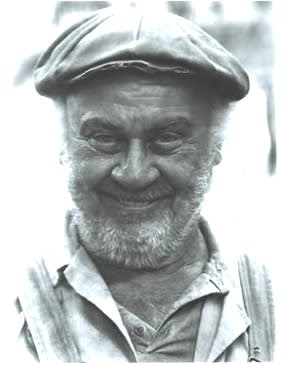 “I had never heard of him before Mark brought this project to me in May of last year,” explained Executive Producer and JamesWorks Entertainment Chairman James Kicklighter. “But you know, there are so many talented actors and actresses in movies past and present that seem to have small, insignificant parts upon first viewing. When we look at them in retrospect, we realize that their role was the part that made the movie work."
That was certainly true of Dub. While on the plane today, an episode of Gunsmoke was on with Victor French and Dub and I swear, it was one of the best ever. Dub played a preacher, and Lordy, did he have that part nailed. (Though, I have to admit, he's so full of devilment that he looks like he might sprout horns at any minute.)
Taylor’s recurrence in popular films without gaining notoriety among the average American moviegoer is what fascinated Stokes in the first place. Former Georgia State Representative Roger Byrd, a producer on the film, first brought the man to his attention."Roger is the biggest film buff in the world," Stokes said. "Like most people, I had no idea who he was talking about, and then he showed me a picture of him and I was like, ‘Oh, that guy.’ In fact, that’s what everyone says about him when they see him: ‘Oh, that guy.’ And that’s going to be the name of the film: That Guy," Stokes said. 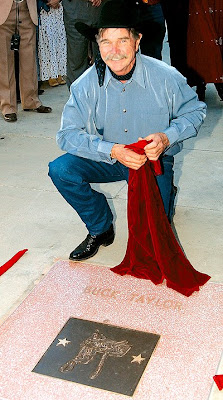 Additionally, the project has already received affirmation from several in the film industry, including Peter Fonda (“3:10 to Yuma,” “Wild Hogs,” “Ghost Rider”) and Bill Cosby (“The Cosby Show”), with assistance from Academy Award winner Dana Adam Shapiro (“Murderball”). Christa Maerker (“Die Schweizermacher"), an award-winning German documentary filmmaker, also serves as Supervising Producer for the project.Another unique feature of this film is that the feature-length documentary is counted as the first in-depth look at a man who most in the industry knew and respected, but was content to stay out of the limelight. 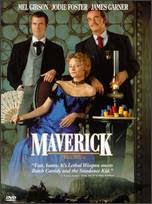 "Dub didn’t want awards; that wasn’t his goal. He just wanted to make enough money to support his family and his hobbies; hunting and fishing," Stokes said. "His family has been very supportive of the film, and his son, Buck, and grandchildren, Matt and Cooper, have interviewed for the film.”"If there is one thing that I hope viewers get out of the film, it’s that you don’t have to be Paul Newman or Nicole Kidman to be famous. Some of the biggest stars in Hollywood are the ones you can’t name," said Kicklighter. For more information, visit the official websites at http://www.thatdub.com/. The premier will be held at the Morris Museum of Art. 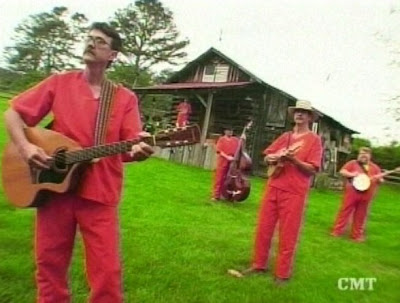 Okay, Rusty is NOT my cousin, but he is my niece's dad, so we're sort of related. His newest ballad involves a sexy chicken from Fort Worth, Texas, and is getting lots of attention. Of course, I don't think he'll ever beat his first hit, "The Surry County Jail Break." This was a true story of a poetry-writing convict that busted out of the clink in Dobson, North Carolina. Check out Russ Ashburn's website at http://www.russashburn.com/ for some of the most original tunes since the squirrel crawled up Ray Stevens's leg. Dub Taylor would have loved this!