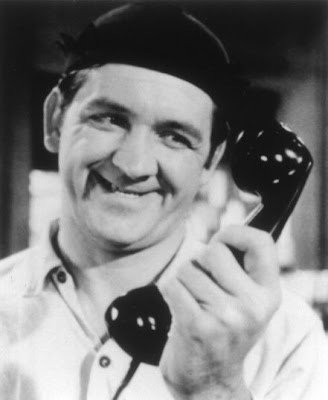 I never realized how Southern I was until I came to Kansas to live. When Tom and I speak in front of audiences, he wants me to wear a sign that says, "Kansans don't talk like this." Just the other day, I was putting bright, yellow, silk tulips in the pots on my porch and my neighbor, Betty, shook her head and said, "It's just so obvious you're not from Kansas!" 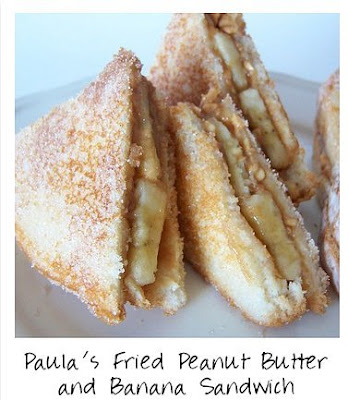 There were other things I didn't realize were Southern. Like the day I was at a friend's house and we were talking about lunch. I told her I was just going to make me a banana sandwich (left. Now tell me honestly, is there anything that isn't better fried?). "Debbie, we can order out! You don't have to eat a banana sandwich, for God's sake!" It was tough convincing her that I really liked banana sandwiches.

I got a Christmas card from cousins back home and a photo of my dead great-uncle in his coffin was included. (My husband screamed and I picked the card up off the floor and said, "Well, I think he looks so natural.")

When I dropped my daughter off at daycare, I would say, "Give me some sugar before I go!" The other kids looked questioningly at one another, and her babysitter was forced to explain Southern words after I left. Talk about diversity training.

My frequent phonecalls back home to Mayberry are an anomaly to Kansans. My sister has a bookkeeping office and if I happen to call when she's busy she just passes off the phone to whoever is sitting there. I swear, it sounds like Goober (top) on The Andy Griffith Show. "Hey, Debbie, this is Jim. Gurney's here. Gurney says 'Hey!'" 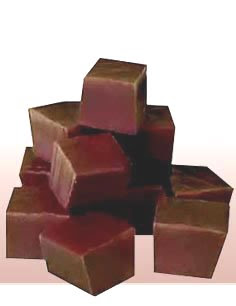 In a land where the world revolves around food, Southerners hold court. My Aunt Mary had come down the mountain to visit Mayberry last week and someone wasn't doing well so she brought them five cans of greens. Now we're talking home-raised, home-picked, home-canned, greens. She also brought loads of pinto-bean fudge (right). Now everybody is better!

Oh, wait, breaking news! I just got an email from my cousin who moved to Indiana. I'll share it with you:

Forget Rednecks, here is what Jeff Foxworthy has to say about Hoosiers...

If your local Dairy Queen is closed from October through April, you may live in Indiana.

If someone in a Home Depot store offers you assistance and they don't work there, you may live in Indiana.

If you've worn shorts and a parka at the same time, you may live in Indiana.

If you know several people who have hit a deer more than once, you may live in Indiana. 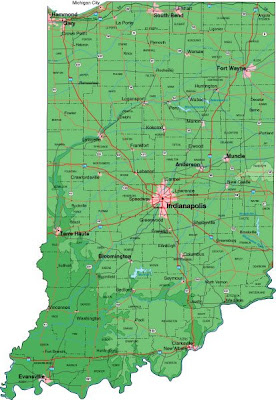 If you have switched from "heat" to "A/C" in the same day and back again, you may live in Indiana.

If you can drive 75 mph through 2 feet of snow during a raging blizzard without flinching, you may live in Indiana.

If you carry jumpers in your car and your wife knows how to use them, you may live in Indiana.

If you design your kid's Halloween costume to fit over a snowsuit, you may live in Indiana.

If the speed limit on the highway is 55 mph --you're going 80 and everybody is passing you, you may live in Indiana.

If driving is better in the winter because the potholes are filled with snow, you may live in Indiana.

If you know all 4 seasons: almost winter, winter, still winter, and road construction, you may live in Indiana.

If you have more miles on your snow blower than your car, you may live in Indiana.

If you find 10 degrees "a little chilly," you may live in Indiana.

This is why we love the South. (Though the biggest and best morel mushrooms we ever had were in Indiana! More on that tomorrow. We're planning a tour to Richmond, Missouri, for their annual mushroom festival so stay tuned!)

If you have events coming up that you'd like to share, just drop me an email. I know many of you will be traveling soon, and there are so many great festivals, rodeos, reenactments, historical talks--events that lots of out-of-town folks would enjoy if they just knew where to get off the highway.
Posted by Deb Goodrich at 11:53 AM